your banner here only 20usd/1month 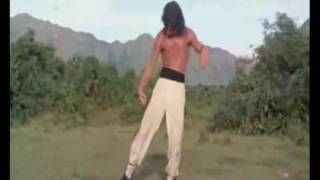 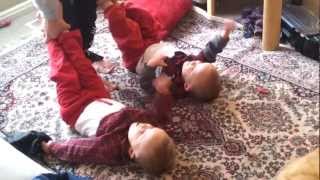 00:59
Swinging Twins - Funny Twin Video
The only thing funnier then one swinging cute baby...2. http://www.jonespartyof5.com. Like bats the twins just wanted to keep being updside down. Their heads were turning red so it was probably a good time to stop. More fun twin videos on the twinnerwinners channel. Jukin Media Verified (Original) * For licensing / permission to use: Contact - licensing(at)jukinmediadotcom
0 0   888 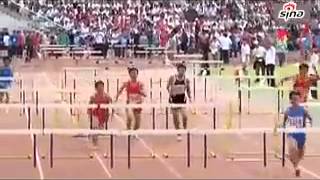 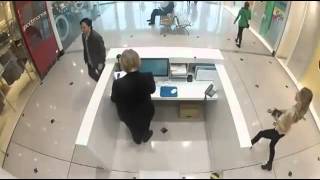 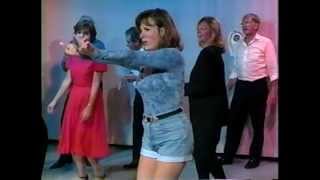 02:31
Lip Sync Funny Music Video! Live American TV Dance Party Battle!
Wacky Lip Dub song! Very Funny Contest for Best lip syncing! Listen to "Norman" by Sue Thompson & Look at those crazy singers in this Competition by The Starlight Dancers on "A Reelin' & Rockin' Reunion" TV Party dance show! Sean Griffin - DJ. Silly talent scene! Funniest lipdub! Watch these goofy girls Battle it out! These Awesome women Rock in this kid friendly scene! So you think you can "Lip Sync"? (This live clip was recorded one time in one take.) Sue Thompson was born Eva Sue McKey. She was raised in Nevada, Missouri, which is fascinating because she would later perform in & move to the state of Nevada. Her 1st Billboard Chart hit on the Hickory label was "Sad Movies (Make Me Cry)", which hit the Top 10 (#5). Her next single release was "Norman", which also hit the Top 10 (#3), and remained on the US National charts for 4 months. "James (Hold the Ladder Steady)" and "Paper Tiger" were both additional hits for Sue. Singing music videos of "Norman" and "Paper Tiger" on the "Hollywood A-Go-Go" TV show are available on YouTube. Next, Sue began a country music recording career. She later performed at casino hotels in Las Vegas and Reno, Nevada. She moved to Las Vegas, Nevada, over 20 years ago. See in improved Stereo and HD Video, click: https://www.youtube.com/watch?v=46frtx7FvRM Happy Spring 2016 on "Lip Dub" YouTube! As viewers, we Loved the show & so did all of our kids in our High School! [Closed Captions (cc) introduction] Watch another live YouTube lip dub music clip! Look here: http://www.youtube.com/watch?v=WF0TRWsAeU8 "Hello" to Viewers in: US, Saudi Arabia, UK, Canada & Spain! Funny lip sync music video! Live American TV dance party battle!
0 0   921 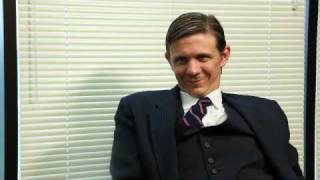 03:03
"The Agent" - a funny recruiting video
In this funny recruiting video presented by LocumTenens.com you'll meet Thomas, a VIP physician recruiter who may just be a little overzealous! To see the other videos in this series visit http://www.locumtenens.com/video/video_main.aspx
0 0   1141 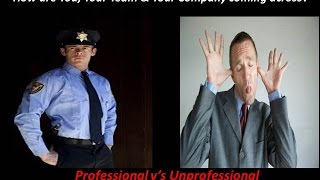 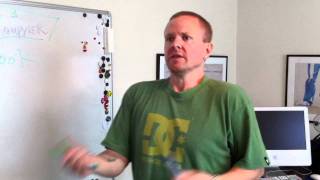 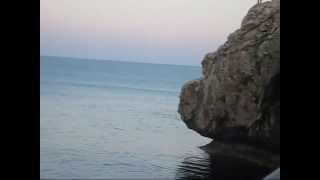 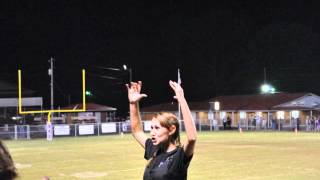 02:41
Funny Student Council Campaign Video
Hey everyone! If you go to Southside High School, remember to vote for Brenna Garmon this Thursday!
0 0   924 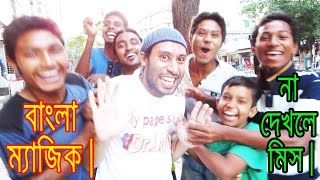 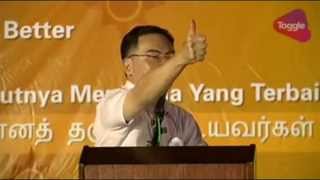 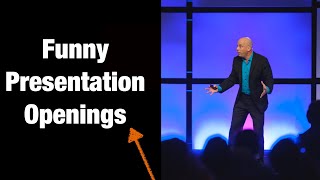 03:55
Funny Marketing Video : Example of a Great Video for Startups. 11Eleven a video production company.
www.11eleven.fr A funny marketing video we created for a startup company. We at 11Eleven are a video production company and create great videos for startups and established businesses The idea was to do a series of webisodes about this character called Mr. Q, who would get in trouble in all kinds of strange situations which he could have avoided by having the app from the startup company we were working with. Our clients are established business and startups who understand the power of having a marketing video. Our video production team works closely with your startup business or established business to create amazing videos to increase your brand awareness. Our videos for startups have been extremely popular and we are very proud of the quality of marketing videos we can deliver for your business. So for all your video production needs please visit us at 11eleven.fr
0 0   992 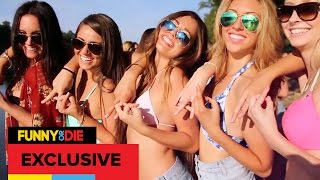 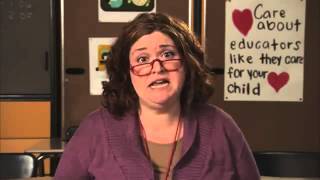 02:04
A Message from Teachers Funny Videos 1 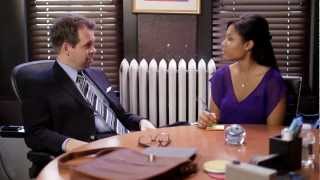 03:27
Marketing vs Sales: Two Worlds, One Mission - Funny - Lattice
In this funny marketing video, learn about the great sales and marketing debate. Can't we just all get along? In many B2B companies, marketing and sales alignment (or lack thereof) poses a big issue. Sales and marketing seem to be at odds with one another. In this funny video in the style of S*** Girls Say, watch as a sales professional and marketing manager battle over lead generation, marketing campaigns and more. Learn more about the lead generation battle here: http://bit.ly/11nwdEK Visit our website: http://lattice-engines.com/
0 0   955 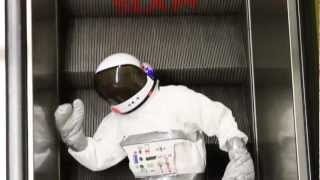 Powered by AVCMS from AV Scripts